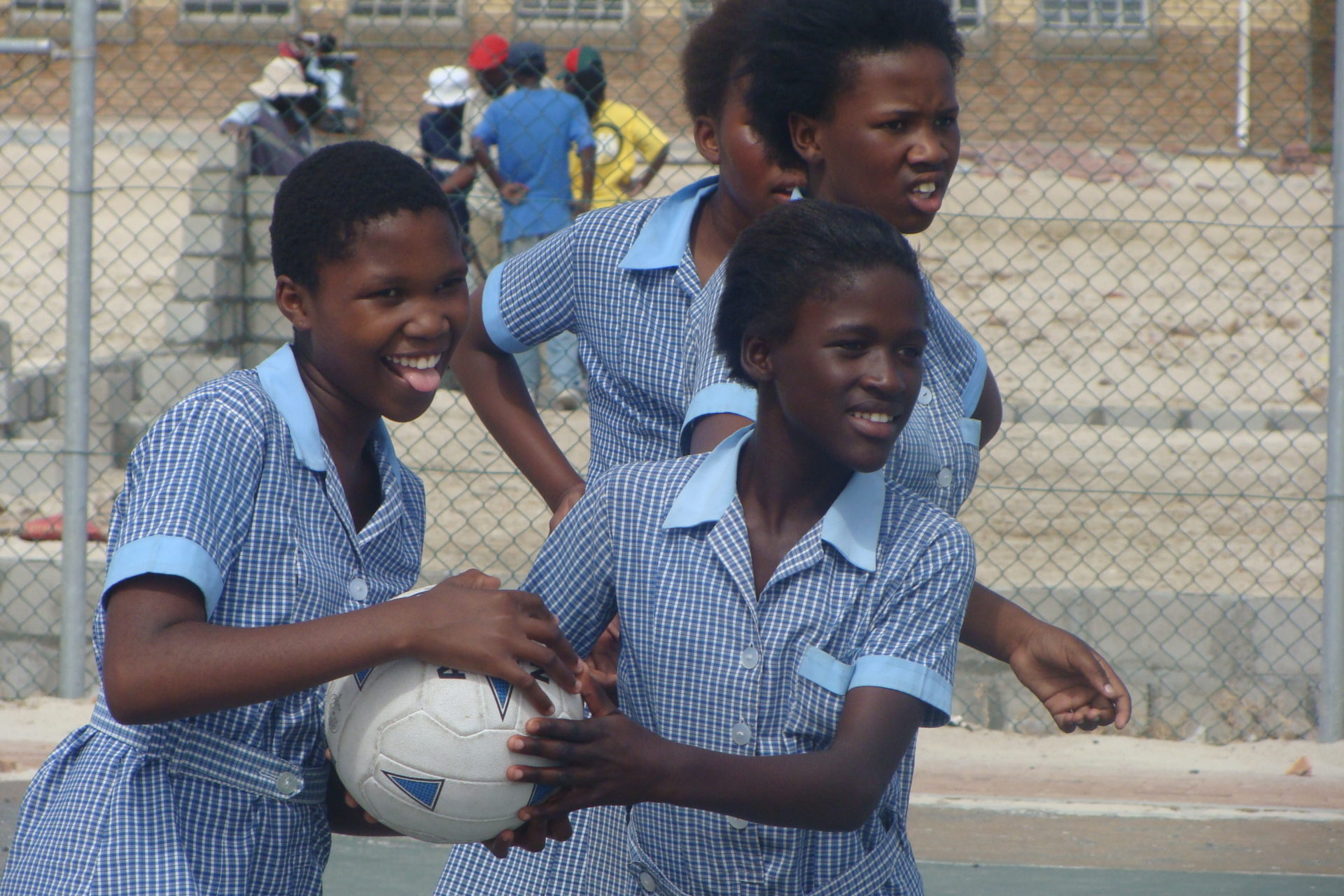 AIDS, criminality and gender discrimination are just some of the problems facing Southern Africa at the beginning of the 21st century. South African NGO Sport Coaches' OutReach (SCORE) has been fighting them with ‘Cup of Heroes’ since 2007.

This is the Final Evaluation Report of the project.