Women on the Move – Evaluation 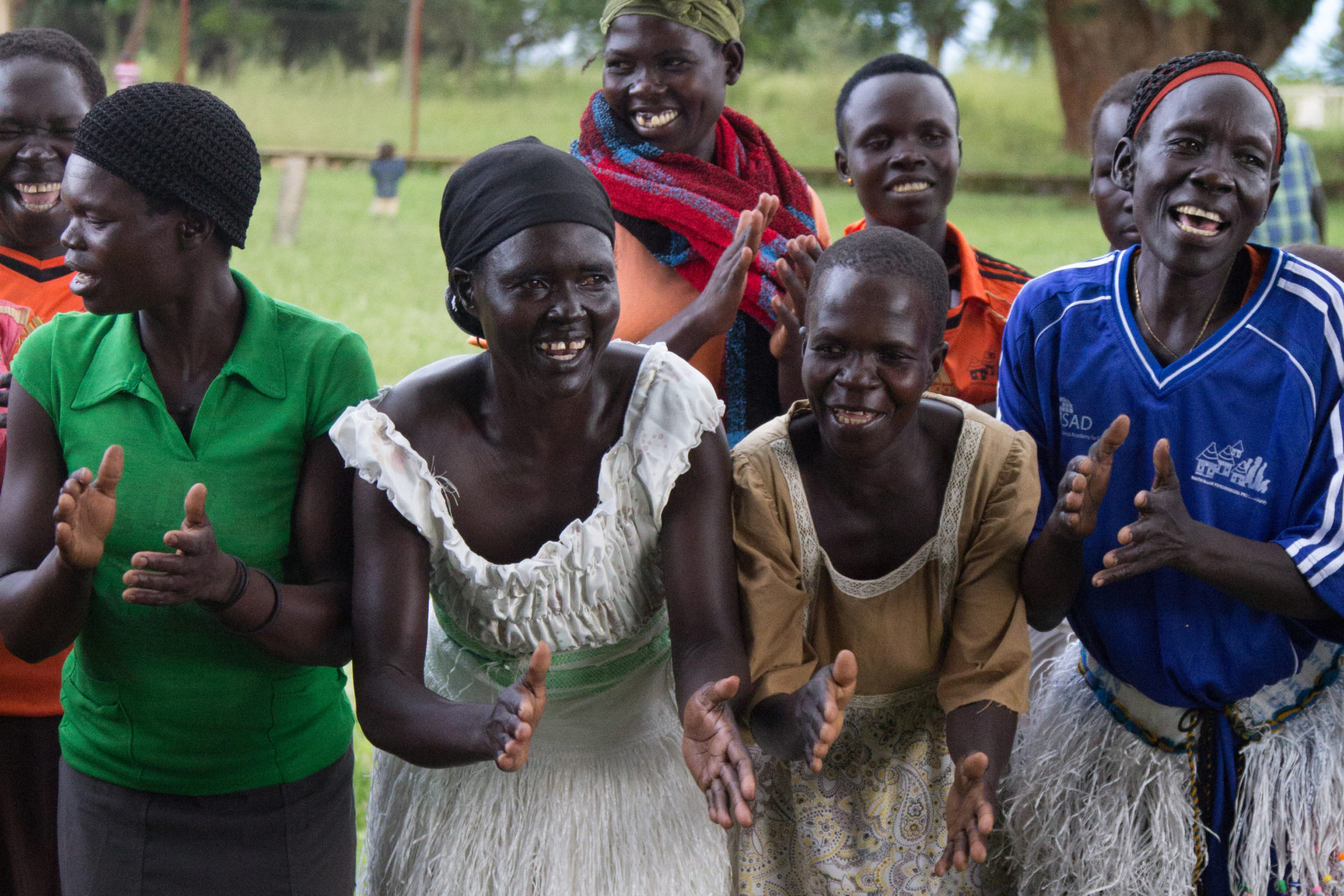 In July 2011, South Sudan became independent after a civil war spanning four decades. Violence, displacement and discrimination traumatised the population. Women are more at risk due to the widespread occurrence of domestic violence.

The Women on the Move project is aimed at these women. Women in the Kajo Keji district are supported in better dealing with trauma and daily life through sport and play. This report sets out the experiences of the pilot and the main implementation phase, which ran in 2012 – 2016.