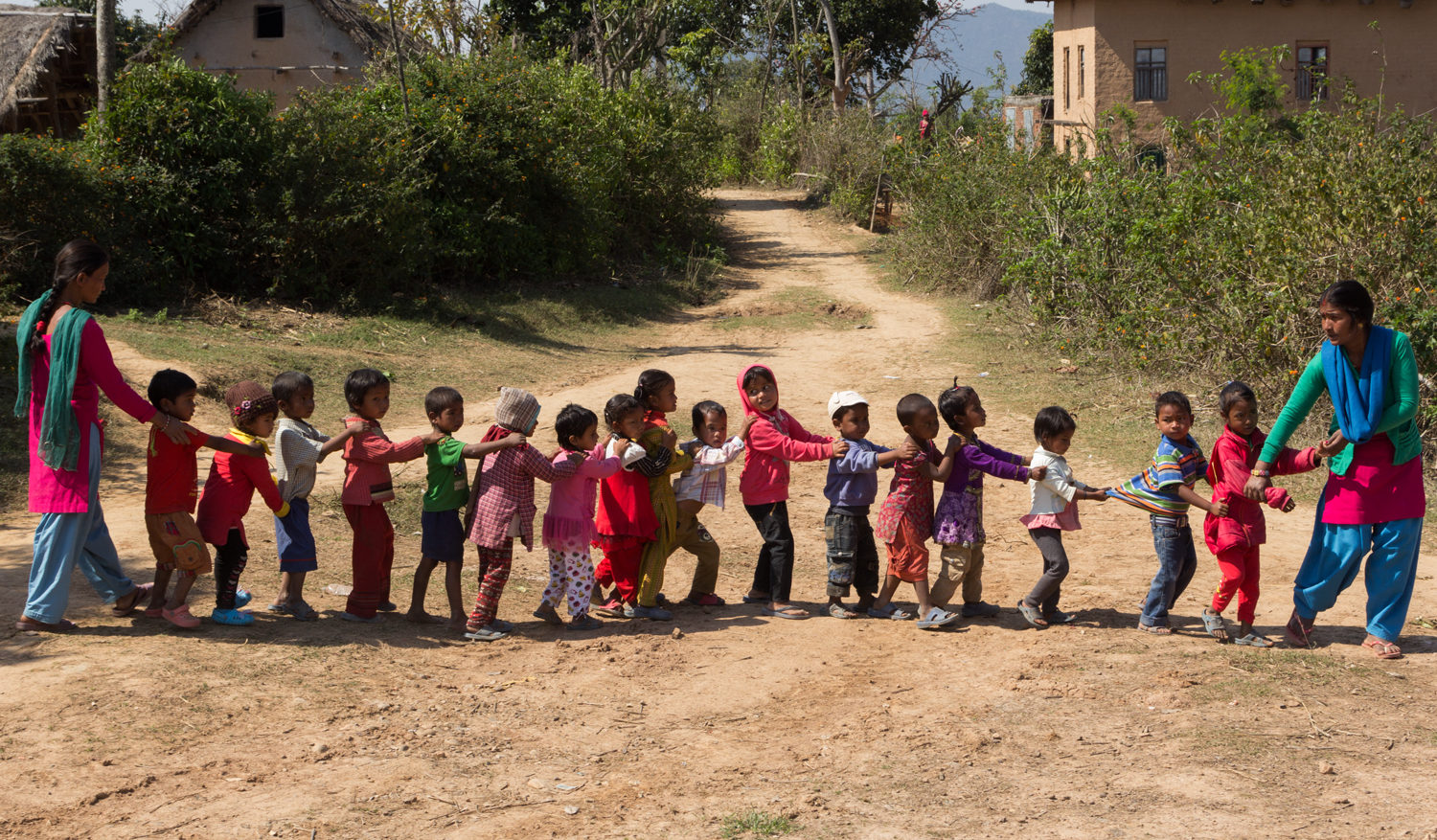 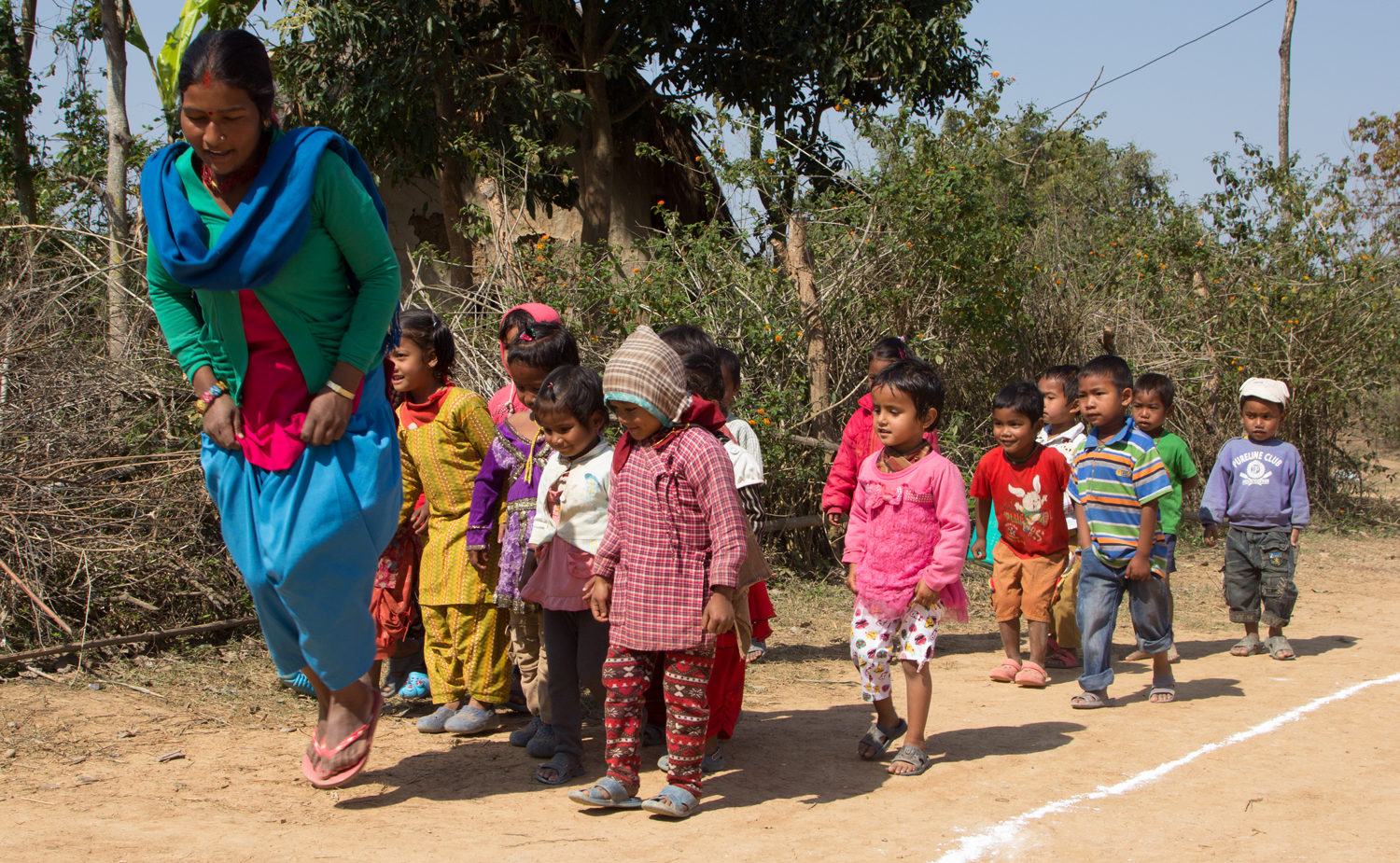 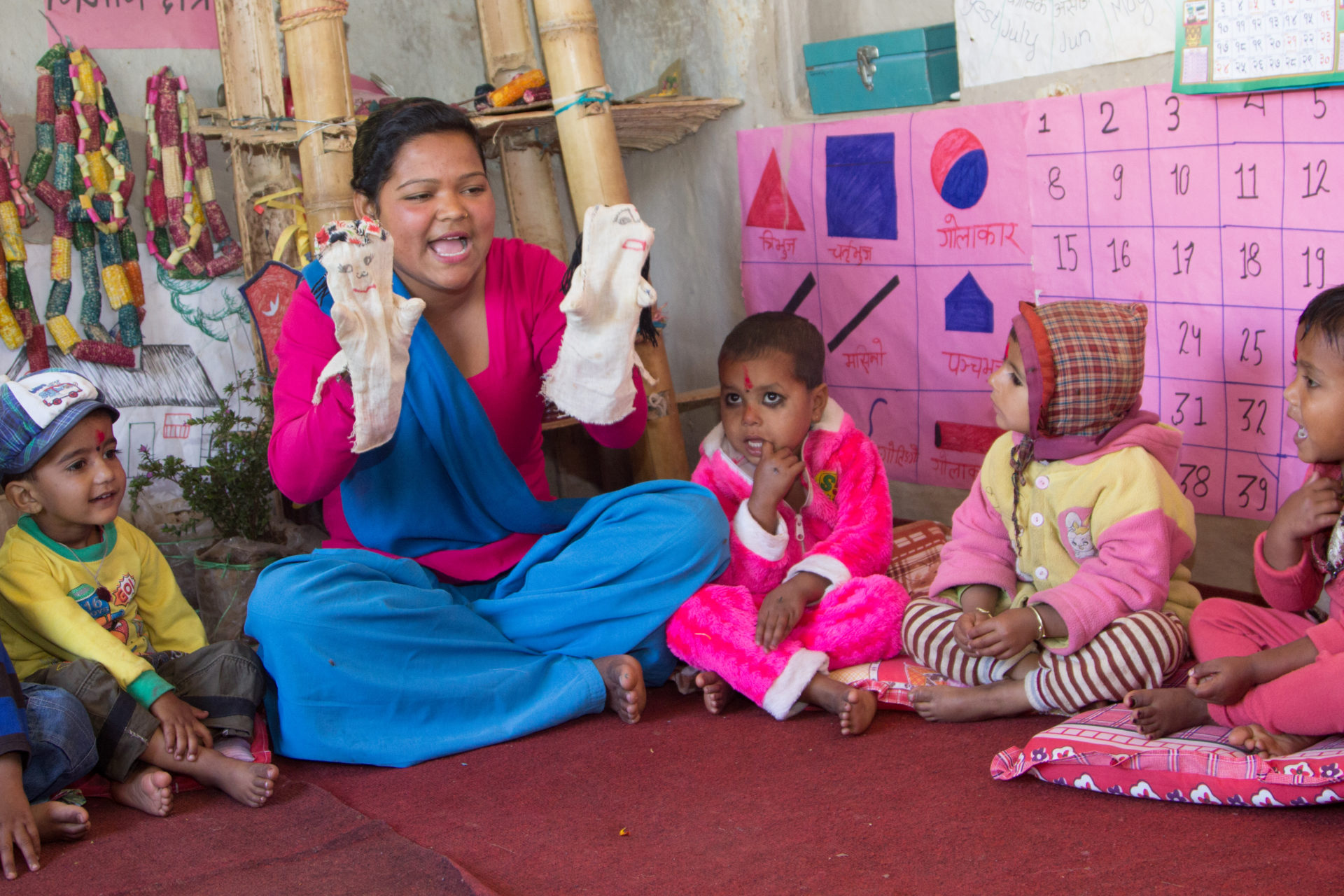 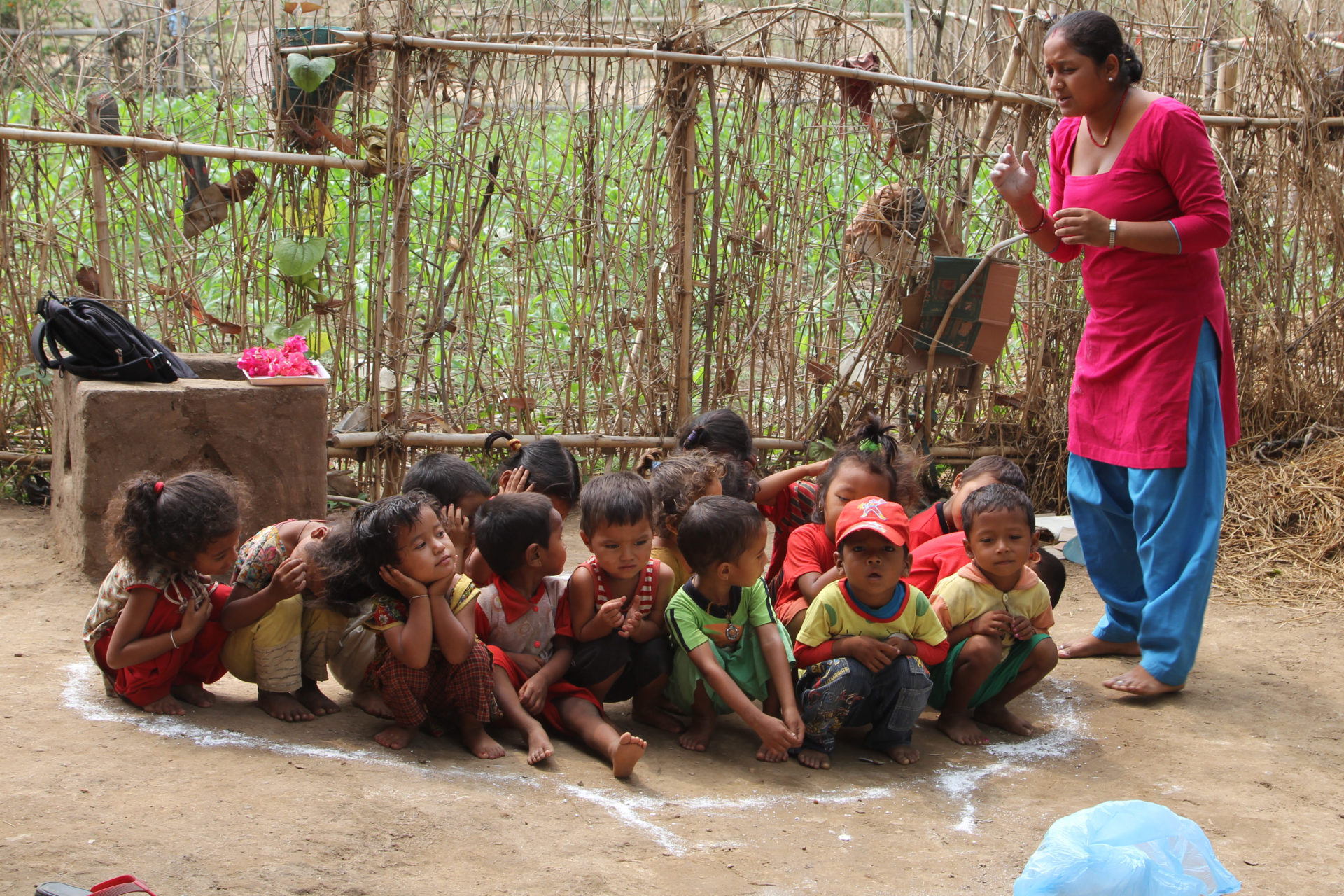 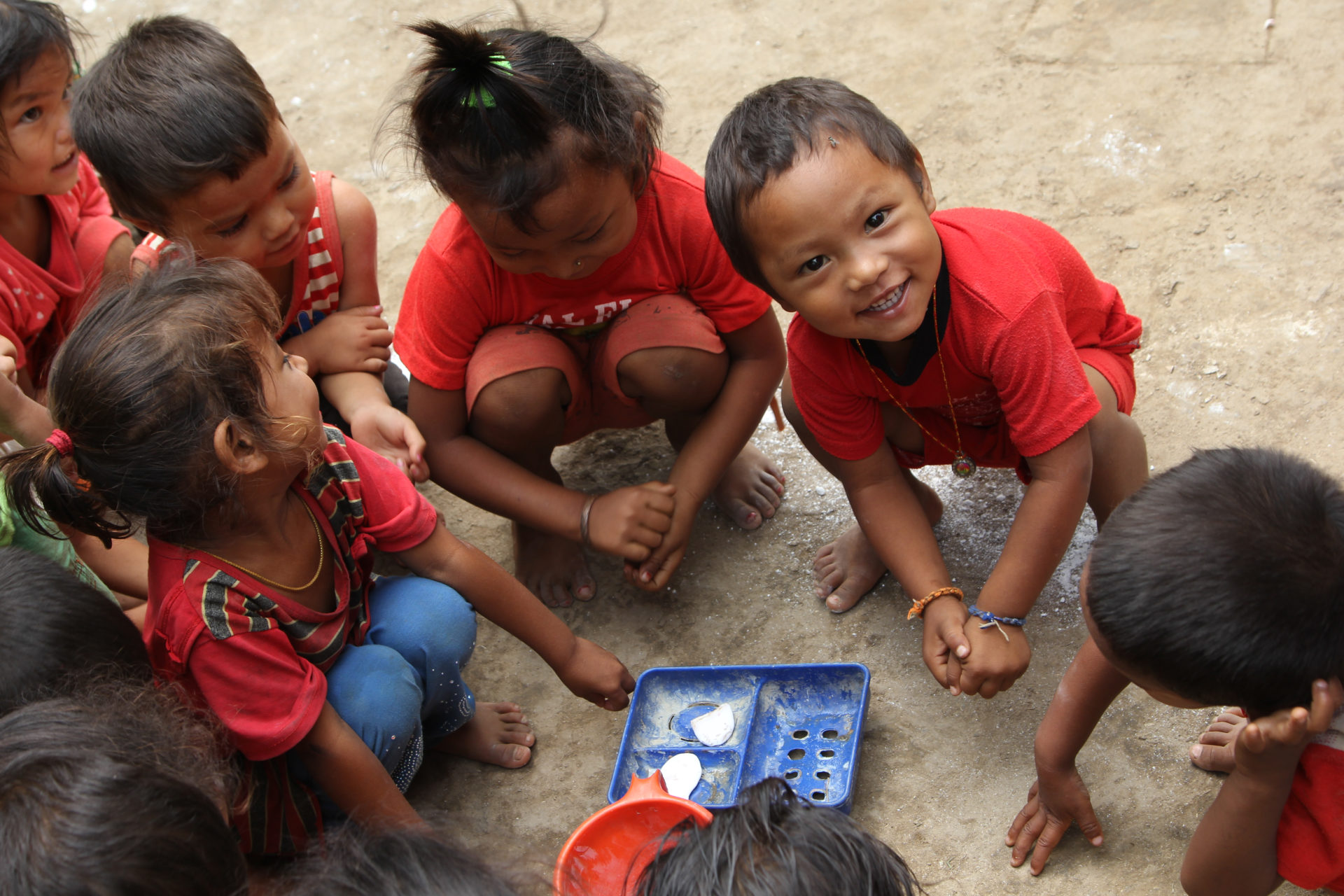 PEOPLE WHO ARE NOT PROPERLY SUPPORTED AS CHILDREN HAVE MORE DIFFICULTIES AT SCHOOL AND SIGNIFICANTLY WORSE PROFESSIONAL PROSPECTS. WITH SPORT AND PLAY BASED EARLY CHILDHOOD DEVELOPMENT, SAD CREATES A WAY OUT OF POVERTY FOR PARTICULARLY DISADVANTAGED CHILDREN.

Early childhood is a decisive period in a person’s life. Bad nutrition, a lack of movement, neglect or a lack of stimulation lead to curbed development, which is difficult to compensate for in later life. Children need possibilities for discovering the world around them, and for learning to speak and communicate with others. People who are encouraged during this significant period of brain development are healthier, more successful at school, have better job prospects and play a more active role in society.

It is often the case that children who are already disadvantaged do not have enough support and cannot develop their abilities adequately. According to UNESCO estimates, in developing countries alone, 200 million children are not fulfilling their potential. Their families lack time, financial resources, government support and preschool educational establishments.

AVOIDING THE TRANSMISSION OF POVERTY

SAD is managing to create the conditions to break the vicious cycle of poverty and disadvantage with high-quality early years support. Because the children – aged between three and six – get developmental support, primary school entry is easier. They have to repeat years less often, and also drop out less often.

SAD is doing this with sport and play activities that teach the children important life skills and support them in their all-round development:

SAD is getting other people involved too, to ensure long-term success at school. We are ensuring that families, municipalities and the government all provide support, and making sure that the educational facilities are integrated into existing government establishments.

“Ensure inclusive and equitable quality education and promote lifelong learning opportunities for all.”