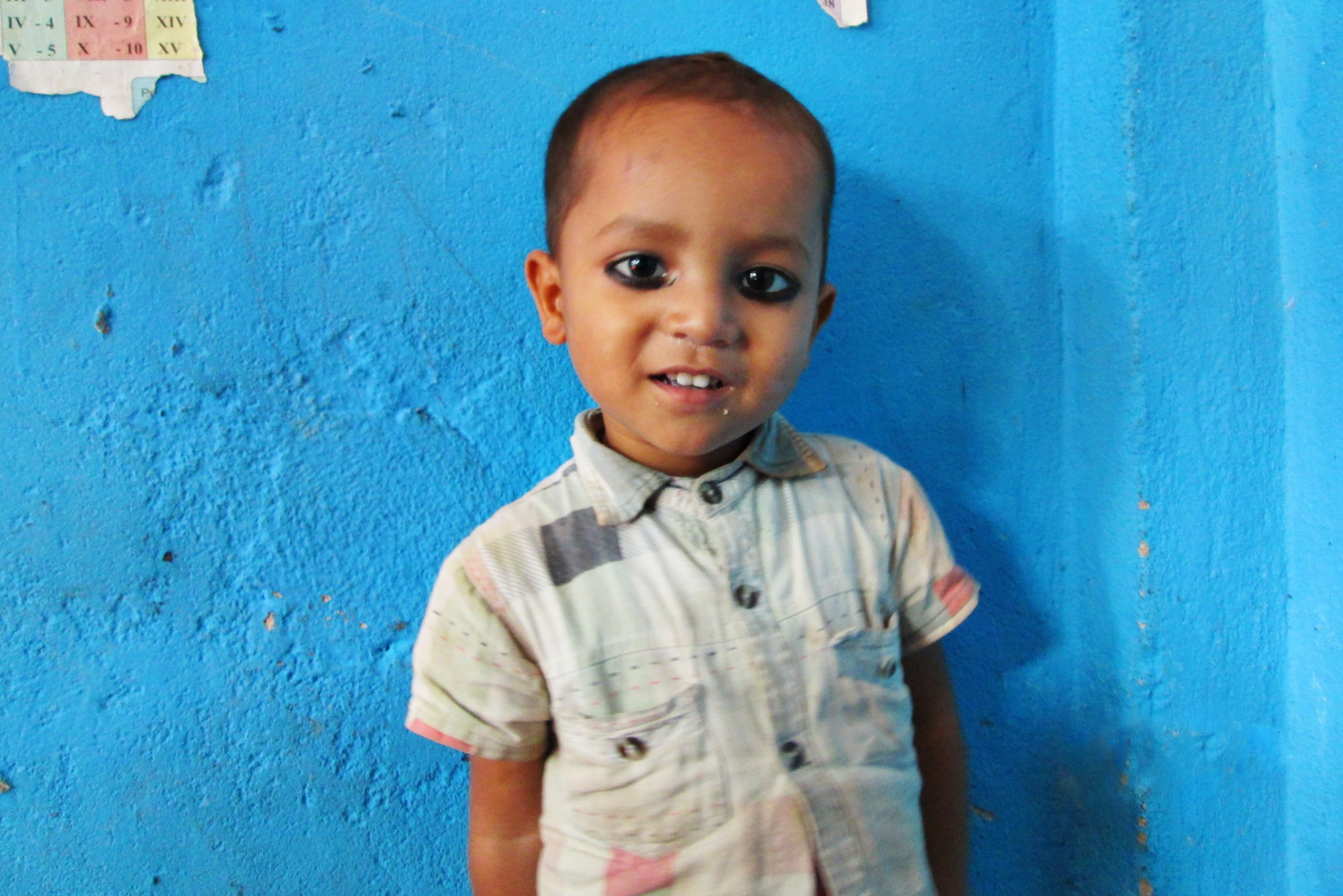 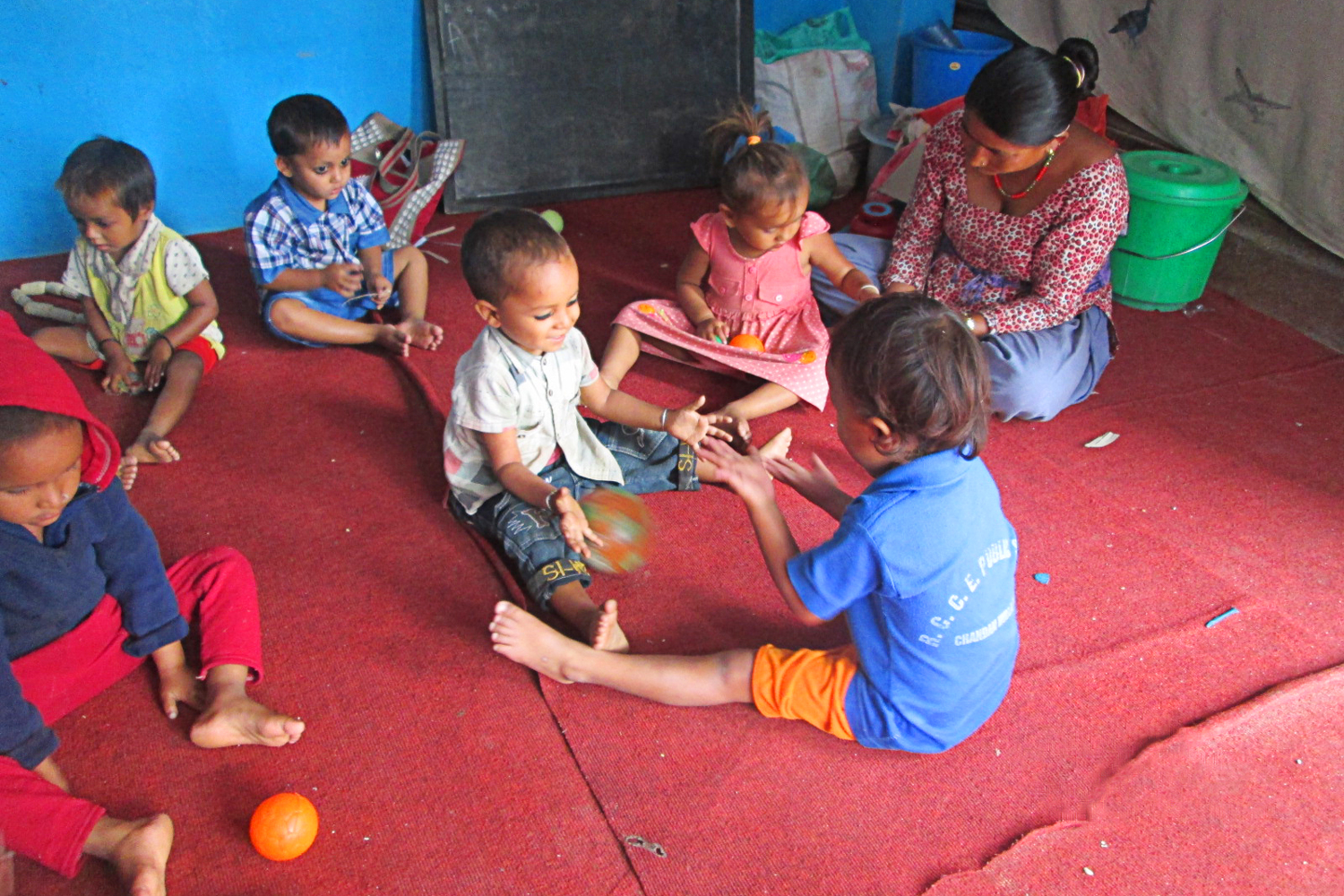 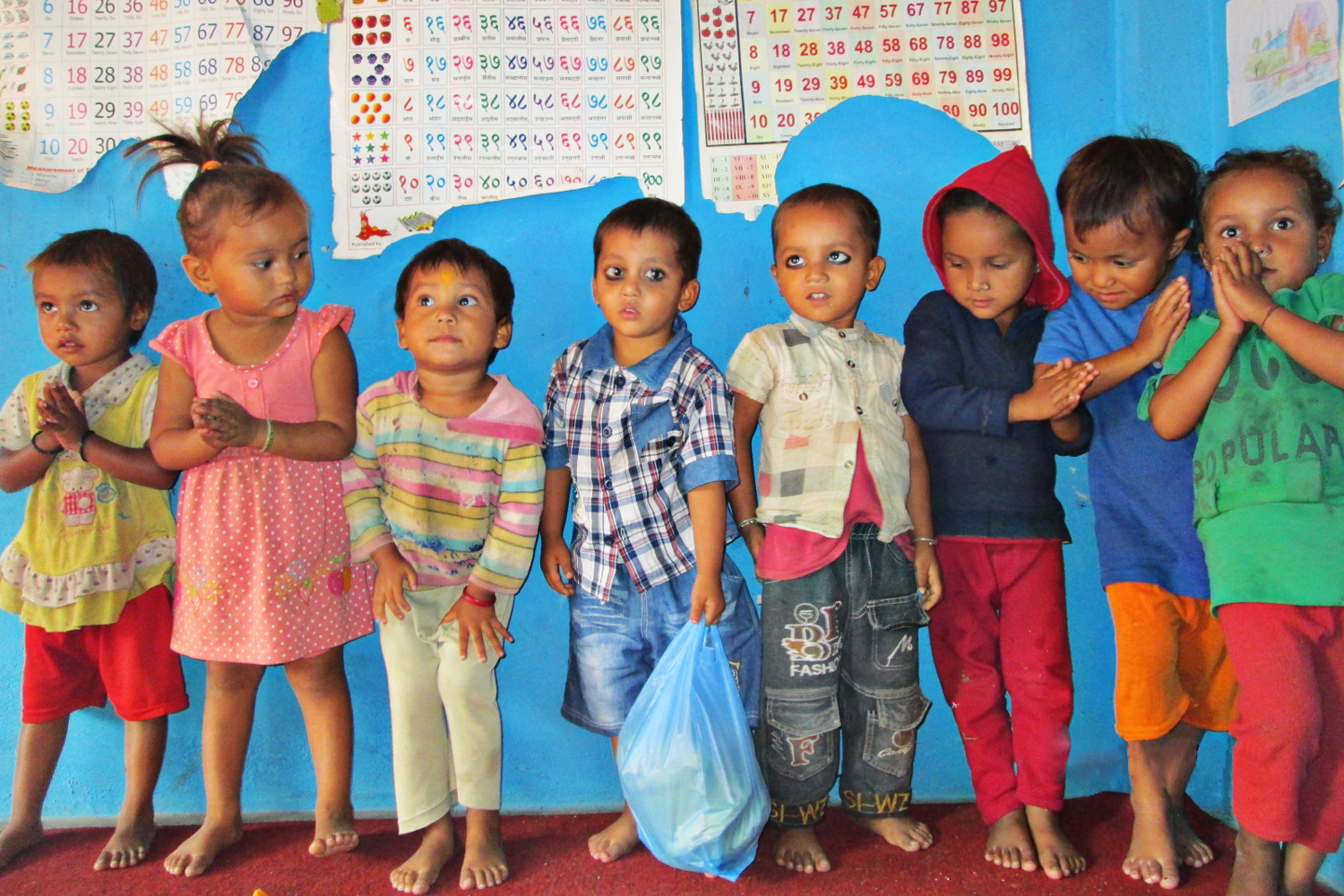 Before, Suman’s parents worked in a government quarry. It was easy to take their son with them. When it closed, they both found new jobs in a chocolate factory, earning a regular income. Because they work shifts, they are no longer able to combine work and childcare. That’s why they signed Suman up to the SAD early years centre in their village.

“Since Suman has been going to preschool, he’s really changed,” say his parents. “He doesn’t just get healthy food, he’s also learnt a lot about cleanliness and hygiene. He always washes his hands before eating.” He’s a lot more self-confident and cries a lot less. “Suman is really proud that he’s learning so much, and usually can’t wait to go and play with the other children.”