Anomie and violence in Nigeria 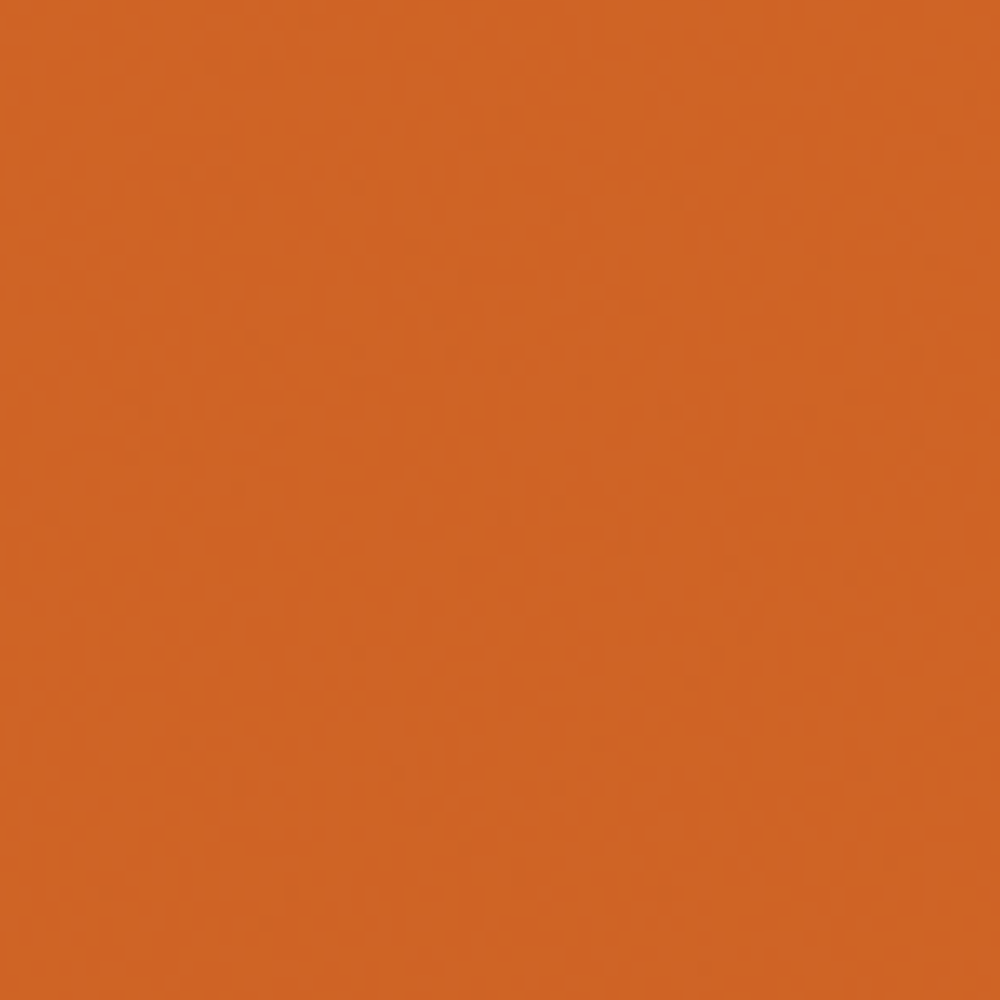 The number of armed groups in Nigeria has increased since 1990. Between 2009 and 2011, SAD carried out empirical field research to investigate the factors making people in the country join these groups.

SAD lead the research in close cooperation with the Center for Ethnic and Conflict Studies (CENTECS) at the University of Port Harcourt. The study was innovative from a scientific perspective because it related to the concept of anomie. A state of anomie arises because of rapid social change, among other things. The starting point for the field research was the assumption that anomie could be an explanation for divergent behaviour, and thereby explain the increased number of armed groups.

The study showed how widespread anomie was in various social groups in and around Port Harcourt. Potential causes and effects were identified, and the relationship between anomie and membership of non-governmental armed groups was analysed. A key question was how and under what circumstances radical ideologies emerge and take root. The aim of the project was to use this information to develop an early warning system that would make preventive measures against violent protest possible.