A computer game against prejudice 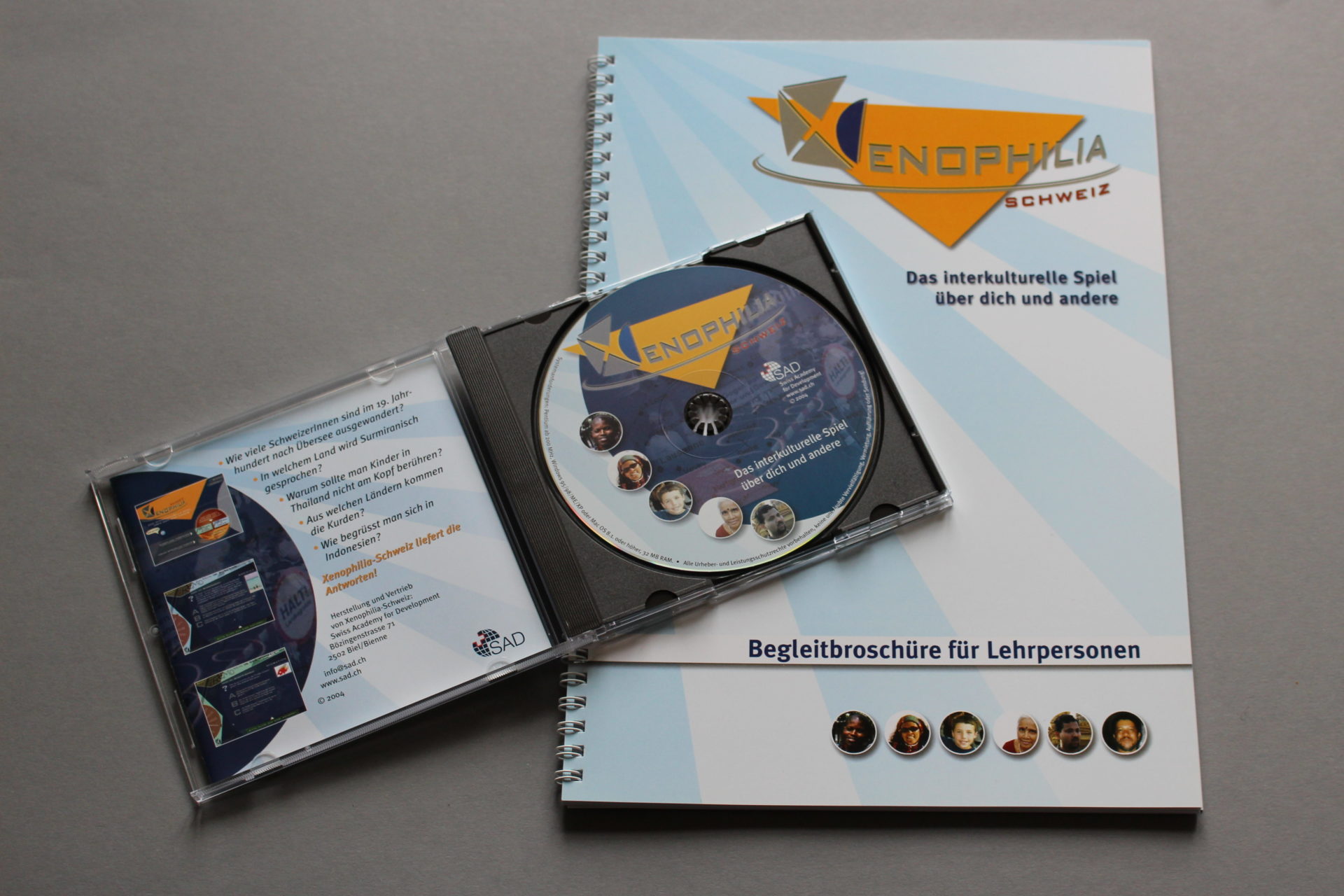 In 2005, 1.5 million people with foreign origins were living in Switzerland. We encounter multiple languages, cultures and religions on a daily basis.

However, lots of Swiss people are influenced by their prejudices when dealing with migrants. The computer game “Xenophilia”, which was released in 2006 in German and French, offers help.

A game and a teaching tool

Xenophilia is a computer game for young people with 100 quiz questions on topics such as migration, identity, prejudice and racism. The game can be played for fun, but it can also be used as a teaching tool. An accompanying guide for teachers is included, with information on the game and suggestions for further activities and group discussions in class.

The game is primarily aimed at schools, youth centres, libraries, and organisations active in the area of integration. It is suitable for young people between the ages of 13 and 17, and is available in German and French.