Integration with film and play in Russia 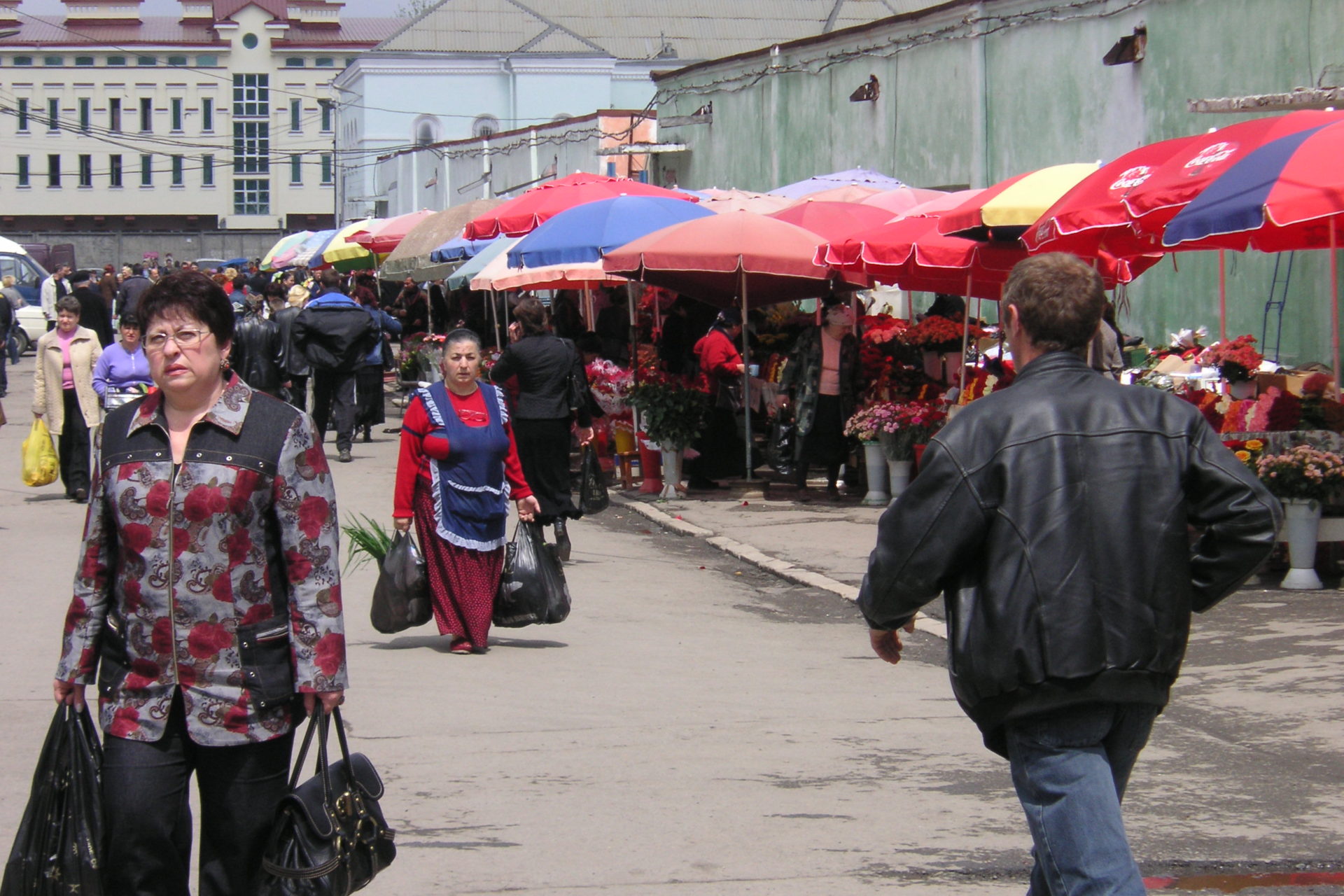 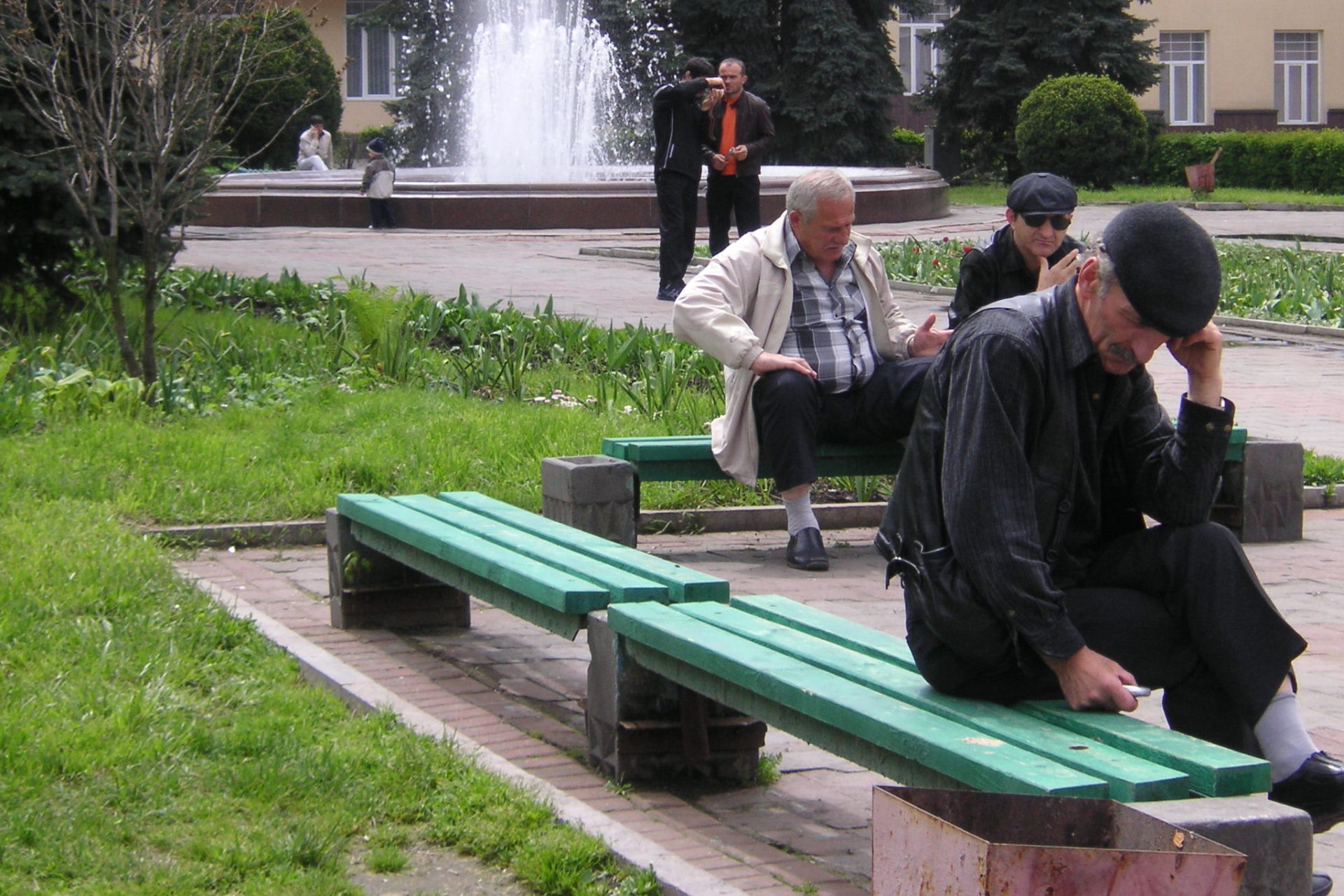 Russia has the second highest level of immigration in the world: at least 13 million immigrants were living in Russia in 2010. However, their integration is not without problems.

As SAD demonstrated in a study, Russian young people have increasingly negative opinions of migrants.

Between 2008 and 2010, SAD used a film and a computer game to contribute to migrants finding their way better in Russia and being better accepted. SAD was also testing how well audio-visual tools are suited to integration projects.

Living and working in Russia

In cooperation with the Russian organisation RU PASS, SAD produced a film to give economic migrants to the Moscow region advice for daily life and answers to legal questions. For example, the film deals with registering with the authorities, job hunting and sending money home. It was produced in Russian and subtitled in various languages. 10,000 copies of the DVD were distributed to immigrants and migration organisations in the Moscow area and in the three main countries of origin.

SAD didn’t just work with the immigrants though – with the computer game ‘Xenophilia’, we promoted openness, respect and tolerance towards immigrants among Russians. SAD developed the computer game in collaboration with the Humanist Research and Methodology Centre in Moscow. The original version of the game was released in Switzerland in 2005, and used successfully in schools.