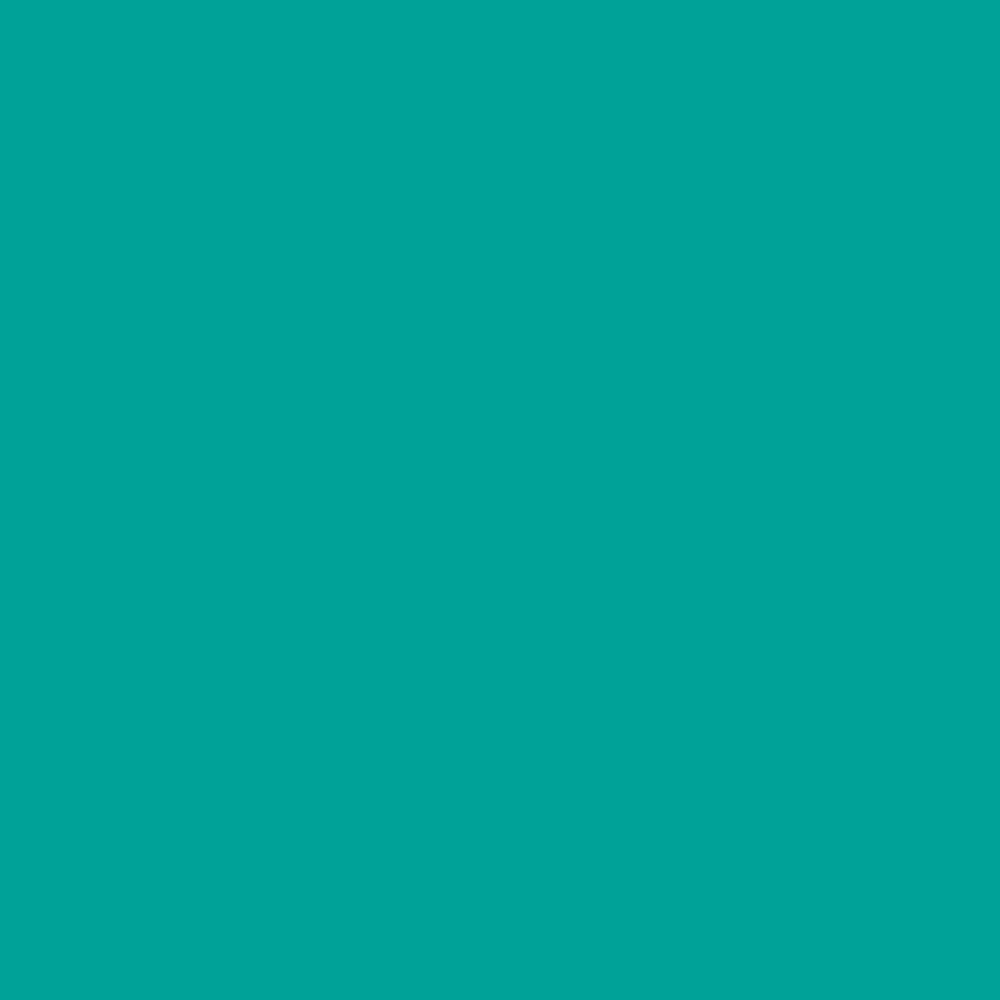 There are over 300,000 Muslims living in Switzerland. Beginning at school, children and young people are confronted by prejudice, even though many of them do not even know much about their own religion.

Against that backdrop, the Canton of Lucerne launched Islamic religious education in primary schools in the municipalities of Ebikon and Kriens in 2002. In these classes, Muslim pupils were taught the basics of their religion in German, as well as improving their capacity for analysis and democracy. Their religion is thereby accepted, and the children and young people realise that they are part of Swiss society even though they are not Christian.

The introduction of Islamic religious education in these schools let to some controversy in the press. That is why the project leader, the Association of Islamic Associations in the Canton of Lucerne (VIOKL), asked SAD to conduct this external evaluation.