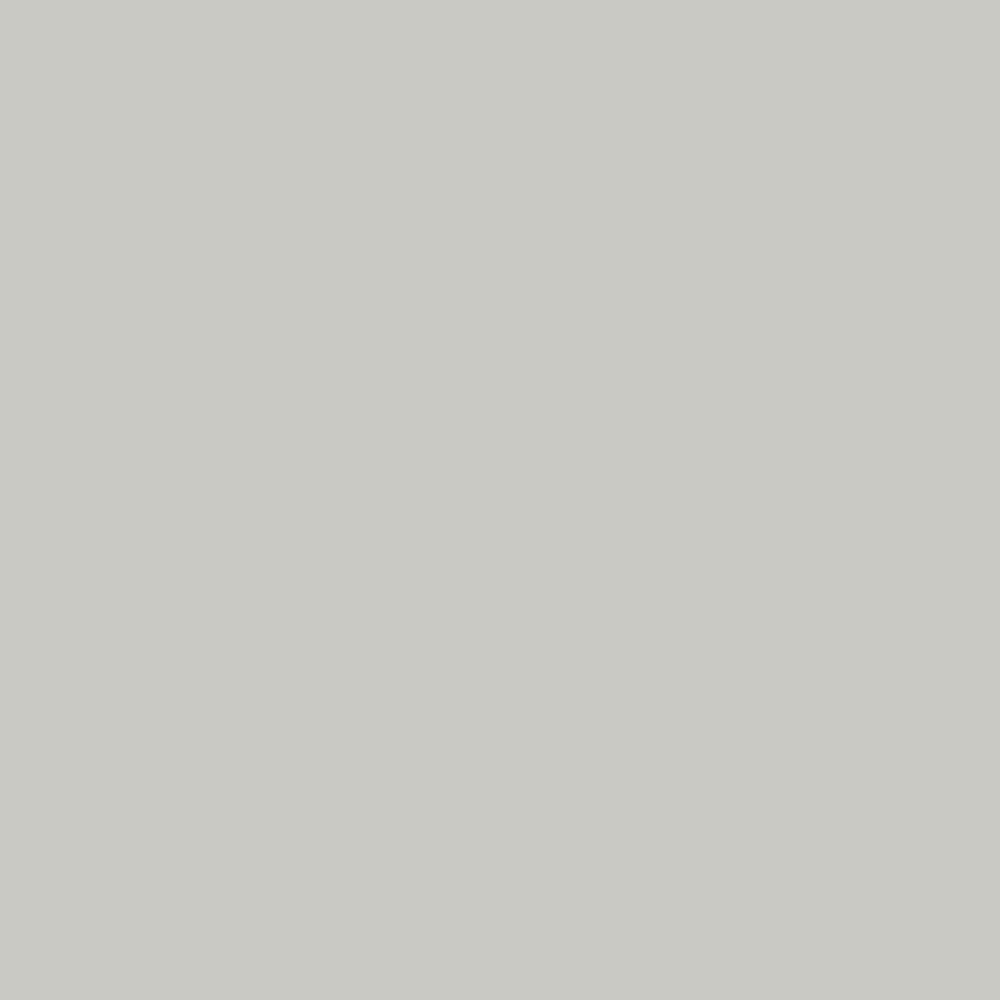 On the journey to Switzerland, migrants have collected a lot of memories and developed a lot of impressions, but their stories often go unheard.

That’s why SAD, Migros-Kulturprozent and the publisher Editions d’en bas launched the story competition ‘Encrages’. Between 2006 and 2007, migrants in French-speaking Switzerland were called on to write their stories.

The best contributions were published

A jury of literature critics, authors and migration specialists chose the best 16 of the 283 texts that were sent in. These were published by Editions d’en bas in a collection called ‘Le Chameau dans la Neige et autres récits de migration‘.