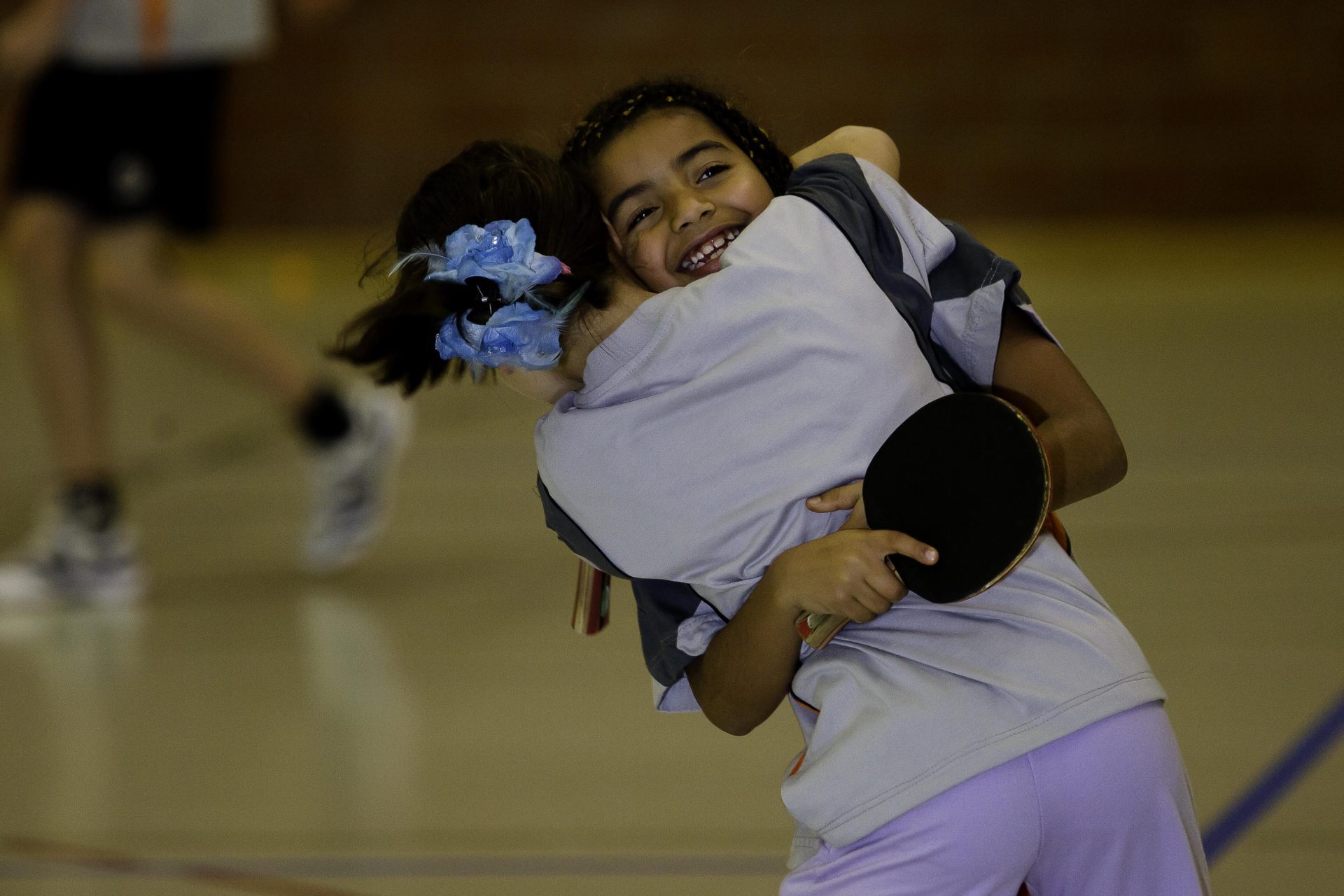 GIRLS AND YOUNG WOMEN MOVE LESS COMPARED TO THEIR MALE COUNTERPARTS. THIS DISCREPANCY IS DUE TO CULTURAL AND ECONOMIC REASONS, AMONG OTHERS. IT IS ALSO ASSUMED THAT SPORT CAN PLAY AN IMPORTANT ROLE IN THE SOCIAL INTEGRATION OF GIRLS FROM MIGRANT BACKGROUNDS. TO PROMOTE THE EQUALITY GUARANTEED BY LAW, SAD IS NOW WORKING ON A FEASIBILITY STUDY.

Various studies have shown that physical activity among young people, especially young women, has been declining. While almost 100% of the recommended physical activity levels are reached in childhood, the figures decline significantly in the following years. The greatest decline can be observed among 17- to 19-year-old young women, with just under 20% being able to comply with the exercise recommendations. Less socially privileged children and children from migrant backgrounds also tend to be less active in sports.

COUNTERACTING THE LACK OF MOVEMENT

The consequences of the lack of physical activity are enormous: every year in Switzerland, it causes at least 2,900 premature deaths and 2.1 million illnesses across all age groups. Healthcare costs amount to CHF 2.4 billion. In addition to the economic advantages, exercise and sport have numerous benefits and health effects for young people. Sufficient exercise is essential for the physical, psychological and social development of children and young people. Taking part in sport also facilitates social integration. One thing is clear: there is a need for action to promote sport among young people in Switzerland, especially girls.

How can the physical activity behaviour of 15-19 year-old girls be increased in the context of school and club sports? To answer this question, SAD, with the support of BASPO, the Ernst Göhner Foundation, the Sophie and Karl Binding Foundation and the Freude herrscht Foundation, is conducting a feasibility study to determine what concrete measures are needed, e.g. in a promotional project. In addition, relevant favourable and inhibiting factors for the successful promotion of physical activity are being researched. In doing this, SAD contributes to closing a research gap.