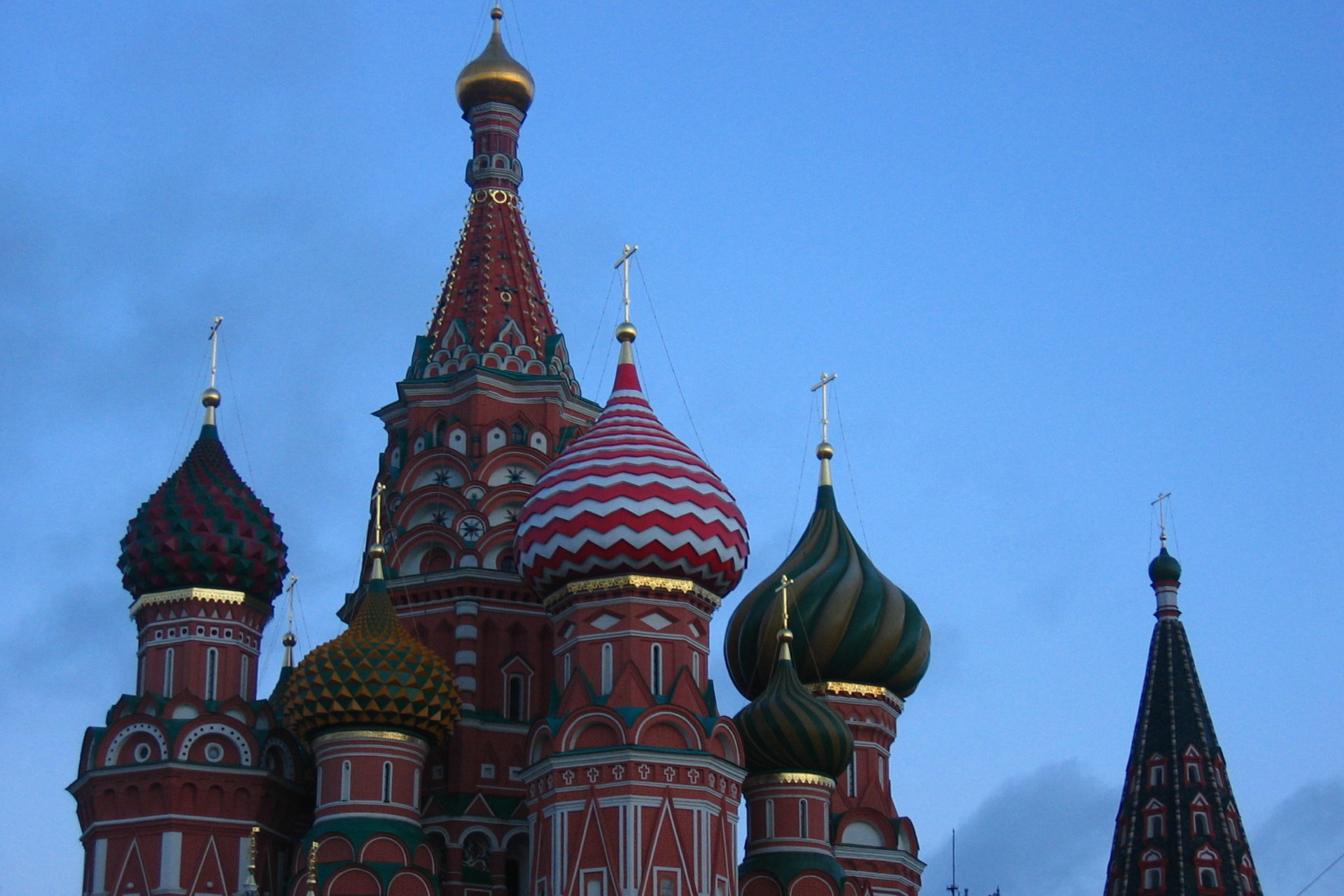 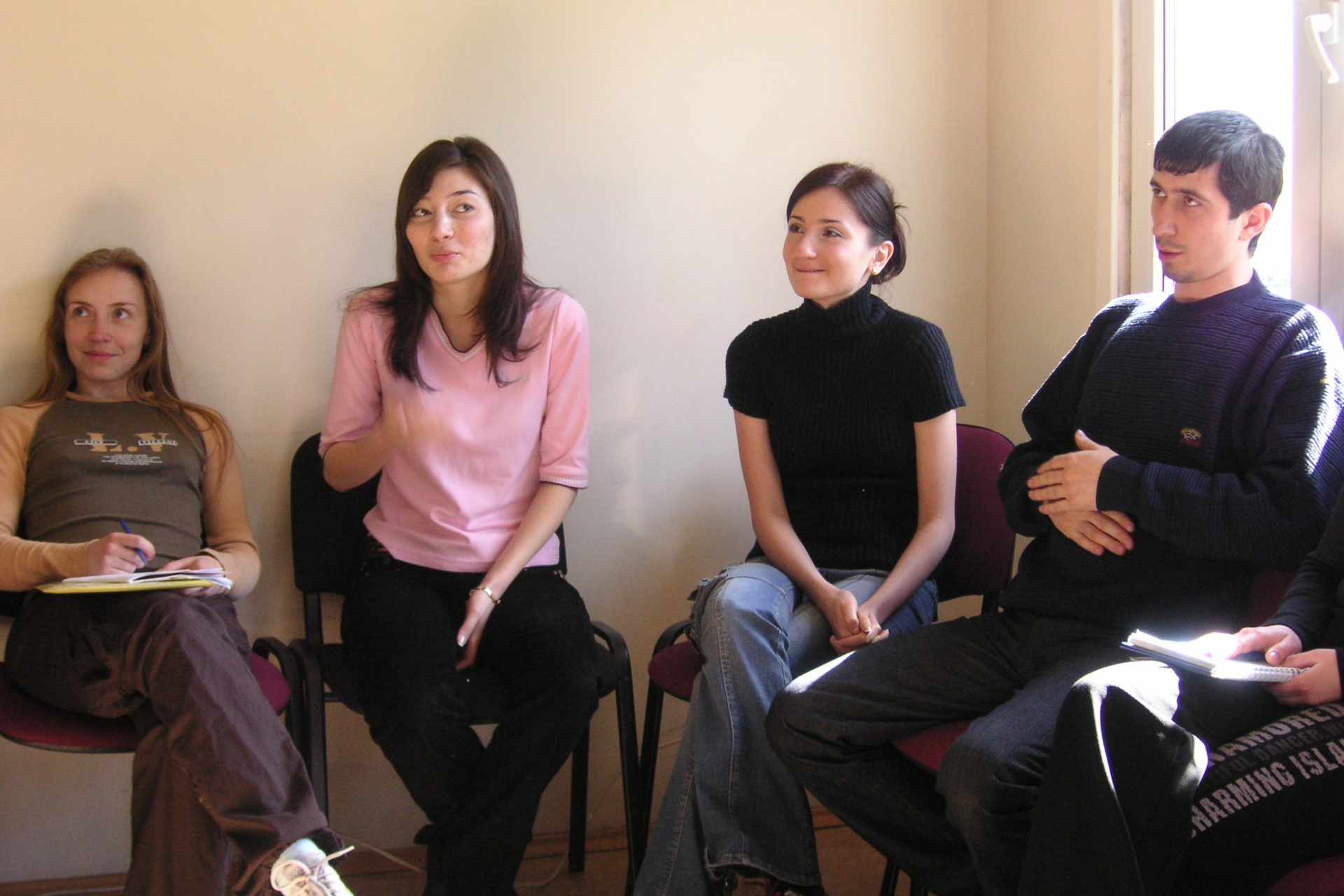 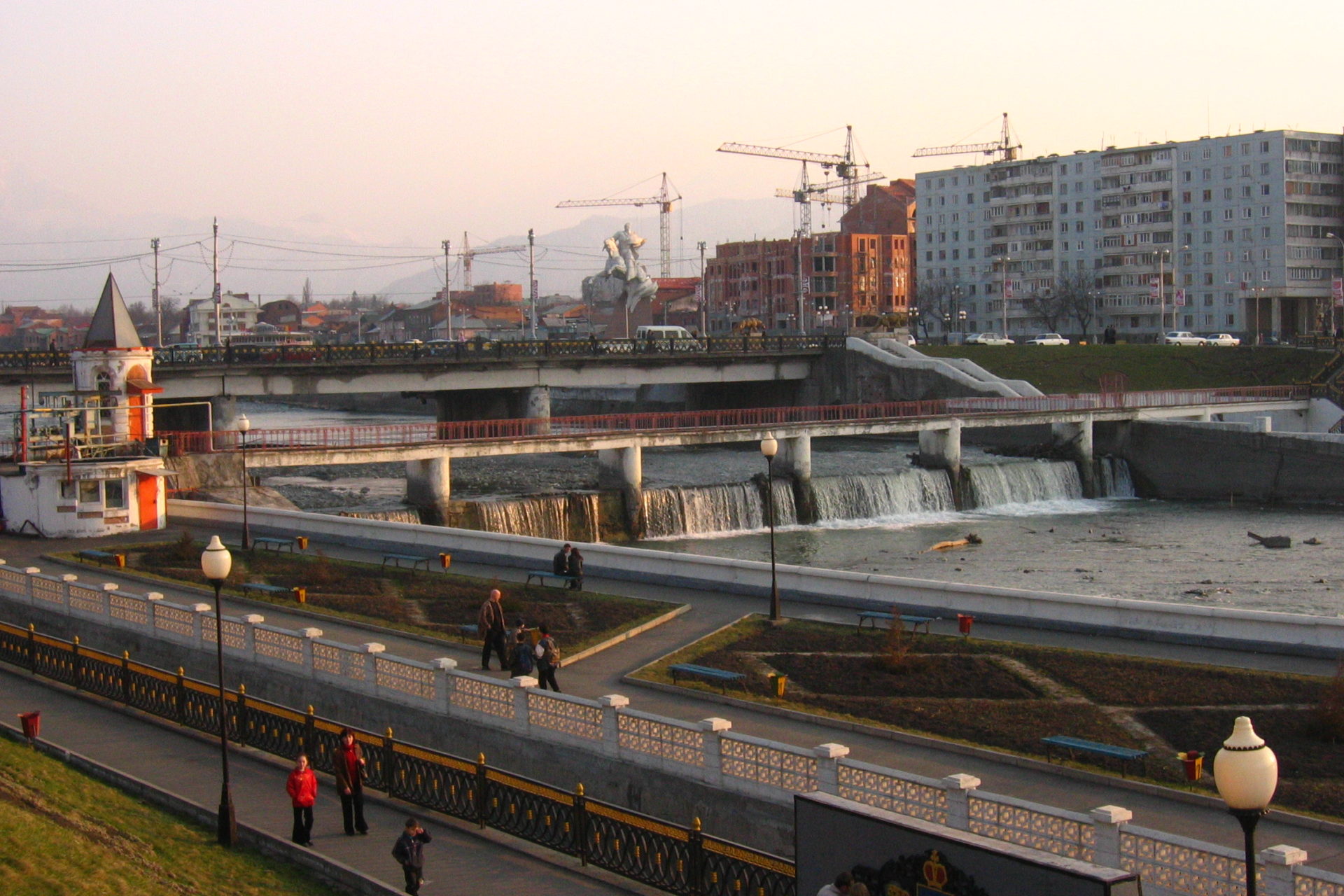 In 2005, there were 35 million young people in the Russian Federation. They are a transition generation in Russia – the end of the Soviet Union and the rapid societal change post-1991 affected them more than others.

At that time, four in five young people in the North Caucasus were unemployed and with no prospects. Hopelessness and passivity were widespread, as was violence among young adults.

In 2005, SAD launched a two-year project to give Russian youngsters prospects, focusing particularly on the Caucasus. The project partners were the Moscow School of Social and Economic Sciences (MSSES) and the Levada Centre in Russia.

In the first part of the project, SAD and partners researched the living conditions, values and future prospects of 15–29 year olds across Russia. In cooperation with the SDC in Moscow and the International Organization for Migration (IOM), SAD also researched human trafficking. On behalf of the Rosa Luxemburg Foundation in Moscow, the theme of violence was included in the study. The first part of the research was a Russia-wide survey of young people’s living conditions, values and future prospects. In focus group discussions in five regions of the Caucasus, young people’s concerns and problems were debated.

SAD used the results of the research in the second, practical phase of the project as a basis for targeted support of young people. For this, we worked with local partners to build two youth centres in Moscow and Vladikavkaz, where young adults from the Caucasus received training and further training in youth work. Youth workers acquired practical knowledge about organisation, fundraising, decision making, volunteer work, bookkeeping and project work. In the summers of 2005 and 2006, delegations of youth leaders from the Caucasus visited Switzerland, where they got to know local leisure facilities and network with representatives of Swiss youth organisations.